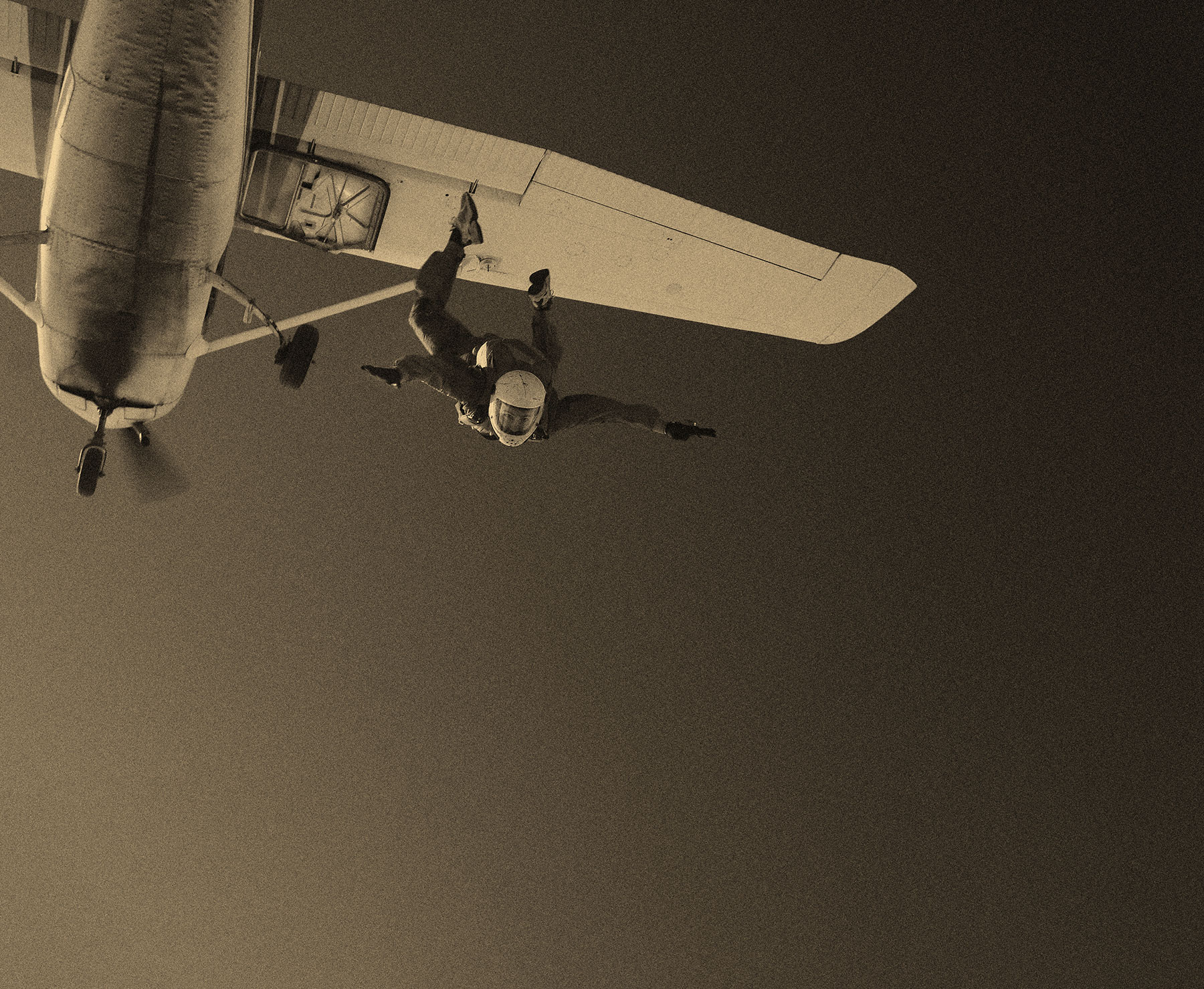 ENDURANCE is the name of the ship Ernest Shackleton sailed to Antarctica on the greatest of his adventures. We chose the name for our company for two reasons. First, his epic tale is a model for the kind of stories we want to tell. Second, the Endurance journey embodies the strong values and high standards of our company. We are built to withstand adversity and thrive on complexity—a solid, stable feature film production and finance company—which can navigate difficult waters for our filmmaker partners in order to achieve mutually beneficial goals. 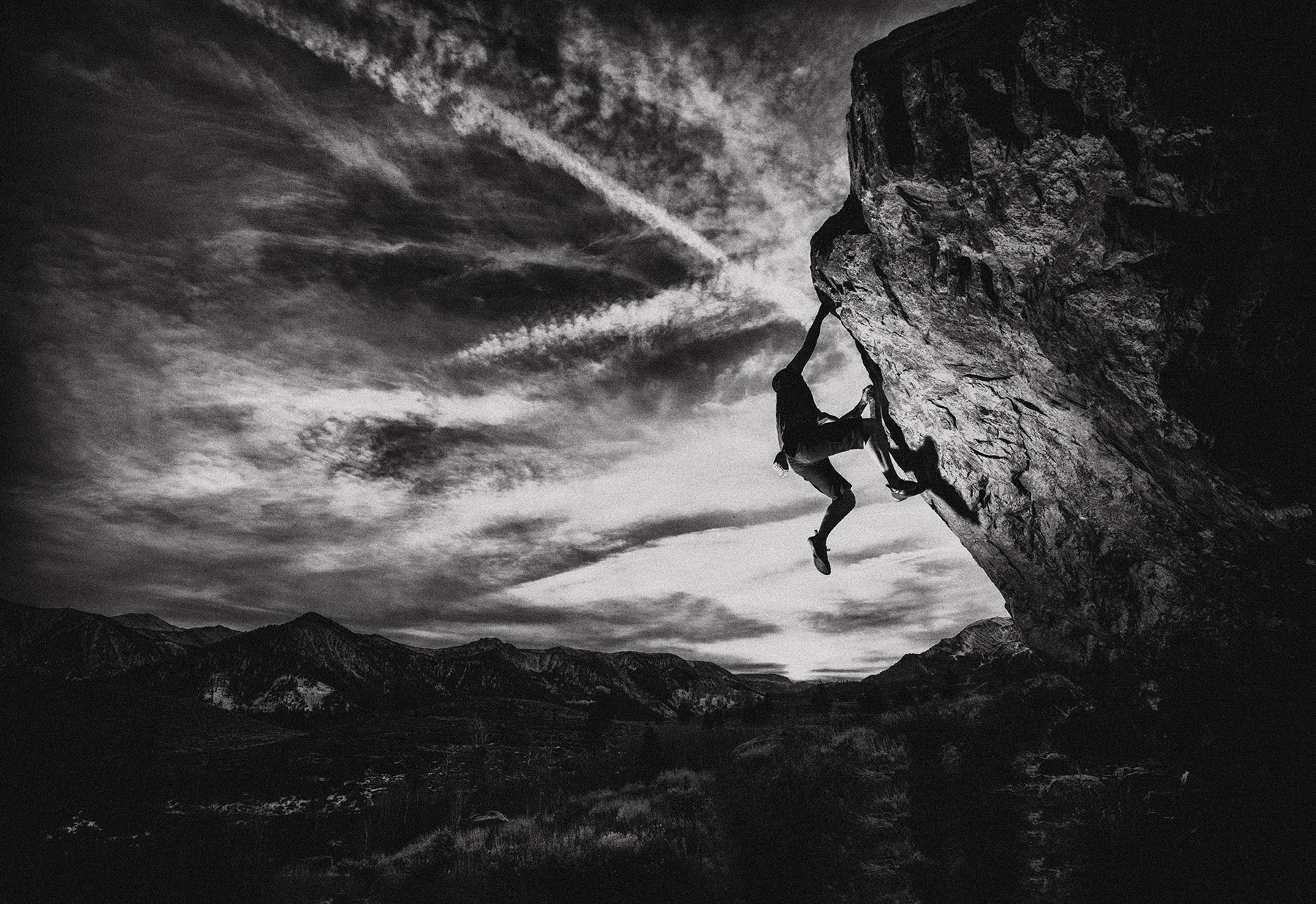 MARK FELT: THE MAN WHO TOOK DOWN THE WHITE HOUSE starring Liam Neeson 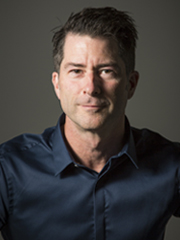 Steve launched Endurance Media in the fall of 2014. Prior to starting Endurance, Richards had a leading role in producing over 40 feature films—his credits include blockbuster hits like “The Matrix Reloaded,” “Kiss Kiss Bang Bang,” “Project X,” “The Book of Eli,” “RocknRolla,” “Unknown” and “Non-Stop.” From 1995 to 2014, Richards presided over Silver Pictures as Co-President and COO. During his tenure, Richards grew the company from a studio-based company to a dynamic boutique production and distribution company, generating over $5 billion in worldwide box office revenues. Steve enjoys skiing, scuba diving, rock climbing and backpacking. 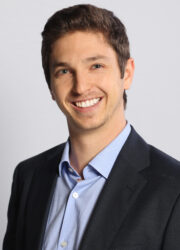 As Vice President, Jake manages the development, finance, and production at Endurance. Jake previously worked in development at MGM Studios and Orion Pictures contributing to titles such as “The Addams Family,” “Operation Finale,” “Child’s Play,” and the upcoming 25th installment of the Bond Franchise “No Time to Die.”